Wrecking out of Weymouth yesterday was one of the best trips I’ve had for a while with plenty of prime Cod caught by all sizes approx. 8-14lb nothing big but there was plenty of fish and all from one wreck. Looks like a surge over the last few weeks of Cod passing through and massing on the right wrecks and we found them. Couple of lulls as tides changed and they came on the feed but generally steady fishing all day until time called and we headed back with a stopover on a Bass mark to see if we could find a legal size fish each to add to our collection. New lures tried and tested A Result there too but what I will say the wreck we fished was gear hungry with many anglers including me losing quite a bit of gear but with the fish staying close to the wreck it had to be done to get to them.. Weather a tad chilly for July and winds easing through the day early afternoon the sun came out and finished off a great day with a good crew all happy to take home fish for the freezer and the chap next to me second trip out on hire tackle got into a nice Pollock so he was made up too. All the catch expertly filleted by crewman Rik Gold who also performed a fillet on the smallest pout you have seen could have been a brain surgeon in a previous life !! HaHa. Not many images too busy catching but you will get the gist. Weymouth Rocks Again let’s hope the next one on Monday 11th is as productive. 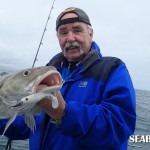 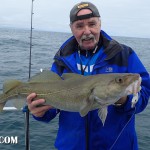 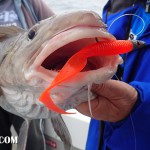 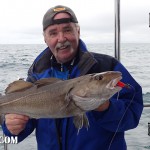 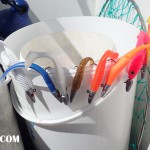 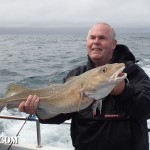 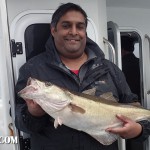 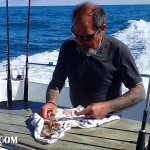